The ideal blackbody was long regarded as not feasible. devised as a model for radiation calculations of thermodynamics, researchers were able to build only approximately objects in recent decades, which have similar characteristics to the ideal. Only examination of a neglected exchange of letters between Kazimir Malevich and Max Planck brought the team of Avaroid on track of the actually existing, ideal black body.

The ideal blackbody serves as a sensor to identify and density measure avarites infestacion. The constant heat radiation of the black body is disturbed by contact with avarites and shows by type and degree of variation if an infestation is present. Avaroid tries to improve the black body analysis and measurement results. This is made possible by the application and testing of modules on site.

YMS_DIS83px is a dissonance analysis system for the optical detection of electromagnetic, interfering wave patterns. It consists of two parts. With a modified digital camera, a recording of the object or subject that is under investigation is first created. The image is transferred to a computer, which is equipped with the analysis software. Once the analysis of the image begins, it is possible to gain an insight into the distribution of the electromagnetic radiation. Like the forensic process of securing fingerprints allows the program to visualize raster and structures. In this way, certain faults can be read out, which are specific for the presence of avarites. The graphical distribution patterns that are created by the system as a result, are currently being collected and analyzed to determine precisely what certain disturbance patterns, interference and variations mean. 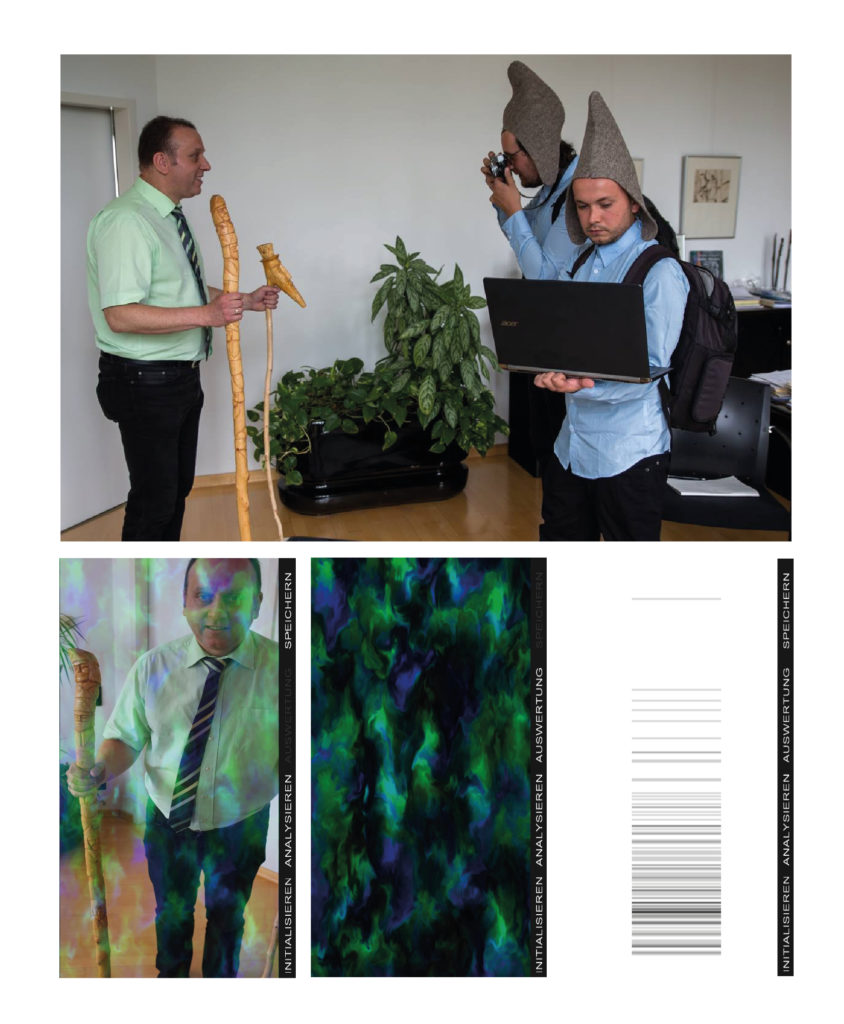 The Seismokular is a precursor to the dissonance analysis system YMS_DIS83px. It allows rapid assessment of the environment by the user. Through the effect of optical reduction, it is possible to throw a closer look at in the distance lying objects. The Seismokular is next to the ideal blackbody an essential component of compassionate observations Institute Avaroid performs. 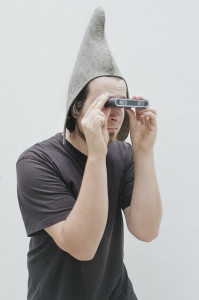