Avarites live between the wavelengths of the electromagnetic spectrum. The only method of converting an avarite in a visible dimension for us, is the quantum photographic fixing process in two steps.

The layers of the integral film are cut and dissolved with boiling water. Once the layers have become loose, the avarite starts to rain again. The thin layer will be admitted as soon as possible in a specific resin. The stronger the crystal grid placed around the Avariten, the more he struggles against the fixation. Since it is an unusual contact with matter for avarites, they try to go against the crystal grid by the extremely pure vibrational structure of precious metals. This last gasp ensures the metallic appearance of the fixed avarite. Consulting the “gold curse” turns against himself. Institute Avaroid denotes the resulting preparations as a light splitter.

videorecord of the fixation process 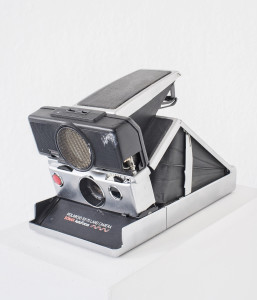